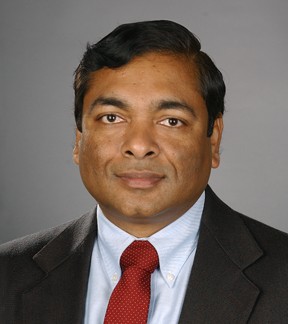 I am a professor in the Department of Electrical and Computer Engineering at the University of Massachusetts Amherst.

2015 Pesquisador Visitante Especial Award from Brazil Ministry of Education, for research visit to Federal University of Rio de Janeiro, and others.

2010 Fellow of the Japan Society for Promotion of Science

2002 Most Influential paper in 20 years The Best of ICCAD – 20 Years of Excellence in Computer Aided Design, Included in the 20th anniversary compendium of most influential papers in previous 20 year, titled On the design of robust multiple fault testable CMOS combinational logic circuits.

1994 IBM Outstanding Technical Achievement Award for development of a new Automatic Test Pattern Generation tool which was capable of handling a million gate design on a state of the art workstation in 1992 with 128MB memory.

1993 IBM Research Division Award for contribution to Logic Synthesis system. The contribution was on removal of redundant logic and false timing paths.